In a joint project with the Sarawak Museum, the Gallery highlights the people, places and history behind the birth and development of Sarawak during the Brooke era. 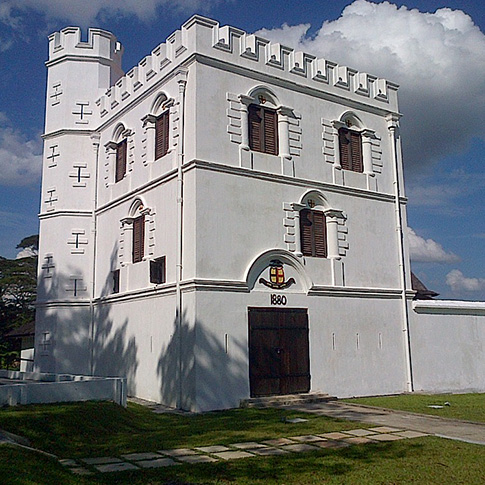 I visited parts of Borneo where no European had ever been before, and … the people … mentioned with delight the name of Brooke … in fact, wherever I went, I found the name was a sort of talisman.

The Brooke Gallery tells the story of one of the most remarkable kingdoms in history: Sarawak and its ‘White Rajahs’. ​In the 1830s Sarawak, a province of the once-mighty Sultanate of Brunei in north-west Borneo, was ravaged by piratical raiding and rebellion against Brunei rule. Inspired by stories of its natural wonders and diverse indigenous cultures, a bold English adventurer, James Brooke, arrived on its shores in his yacht, Royalist, in August 1839. He was to forge a unique bond with its peoples and together they built the foundations of today’s Sarawak.

Fort Margherita has been restored by the National Heritage Department and the building handed back to the Sarawak Museum Department ready for the development of The Brooke Gallery.

The Trust worked closely with the Sarawak Museum to develop the narrative and content, as well as providing artefacts from the Brooke Family’s collection. The Trust has sponsored this permanent exhibition at the Fort which was opened on 24 September 2016 by the Deputy Chief Minister of Sarawak, Datuk Amar Abang Johari Tun Openg.  The fabrication and installation works were made possible by the support of many committed local and global volunteers of the Trust.

Friends of the Trust

Friends of the Trust have made large contributions over the past year to the development of the Rebuilding Royalist Project, the Brooke Gallery, and the digitisation of historic papers 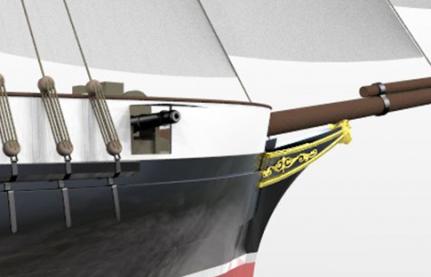 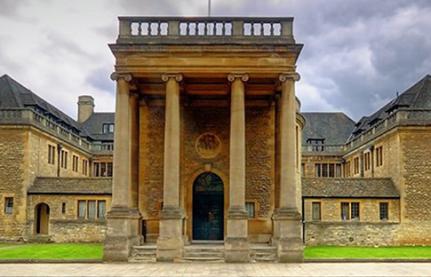